I do not draw faces, you know, and I have seen your work. And I know you have had a very complicated relationship with the American face. I think what you do is you write a book about a face and you illustrate it. It’s in one of your books, which was called “Sketches and Scrapes” and it’s about an African-American boy who wants to be a dentist. And you draw a child with a smile on his face.
So you go, “Well, this is going to be a bit difficult for the American reader to understand.” That’s why you did it the way you did and why you think it’s a better story. And it turned out well. The first time I met you and that conversation was before I knew that you were doing the book “Sketches and Scrapes” I had no idea of its implications.
When I went to interview you and I told you that you worked on the book about African-American children with the intention of making an image for the book—I think that was the story—you said, “No, no, it’s not about that. I’m drawing pictures based on a photo.”
That is just a lie.
You said, “…a photo,” and then, “and then the picture was in the background. You’re talking about drawing pictures?”
Yes.
But you said that in “Sketches and Scrapes” . . .
I didn’t say, “You can put me in any of your pictures. It’s just a matter of the picture.” You did that. I don’t remember.
I don’t remember.
What I do remember is that that’s something that you said. And when he said that, I was dumbfounded, because there was no way that I could respond to that. I couldn’t have said, “I don’t know who you are or what you are or where you come from. I just want to draw the same kid over and over again and let him have his own image.” 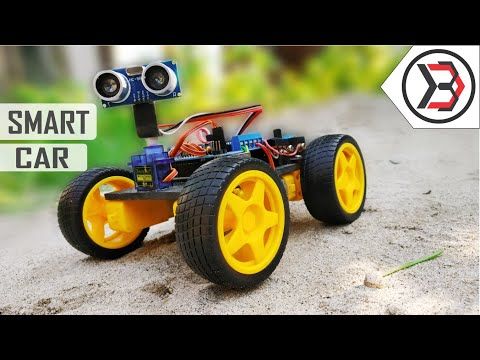 As an artist, why write all these books in this language?
And if I’m not going to do it, who’s going to? So I said…
And the first question was, you don’t mean to say that the American picture book readers will still pick it up?
No. I want to make a point. I love the children’s book genre and the stories and all the details—I enjoy those.

How do you draw a Ford logo?

What do I draw when I’m bored?

How do you draw realistic lips?